The Baalbaki family has been active in industry, trade, and agriculture since the late 1800’s.

The family’s historical core businesses were in commodity trading and textiles with a geographic focus on the Middle East. In 1958 the family was among the pioneers to offer its textiles business to the public in an initial public offering. In the late 1950’s the family established under license from Linde A.G. and Mauser gmbh one of the first factories in the Middle East producing domestic refrigerators, gas ovens and steel furniture.

After the nationalizations in the Arab World in the early 1960’s, Dr Ihsan Baalbaki set up Baalbaki Group’s headquarters in Beirut, Lebanon and established Linde Middle East in partnership with Linde A.G. Germany.

The Group's activities in Polyurethanes started in the late 1970's through the promotion of polyurethane systems as insulation material to manufacturers of domestic refrigerators in the Middle East. In the early 1980’s the Group developed spray foam technologies and was awarded the contract to insulate Queen Alia International Airport in Amman, Jordan.

Since the early 1990’s Polyurethane has been among the Group’s core businesses. Today, BCI is a regional leader in the production and supply of polyester polyols, polyurethane systems and specialty adhesives and is a globally recognized name in the polyurethane industry.

The Group has been the recipient of several prestigious awards including, among others, the Queen Elizabeth Award for Export, the Norwegian Export Council Award, and the L’Unite Hermetique Golden Medal Award. In 2012, the Group was recognized by Forbes Magazine as one of the top 50 companies in the Middle East making an impact.

For more information on the Group please visit our Group’s website on www.baalbaki.com 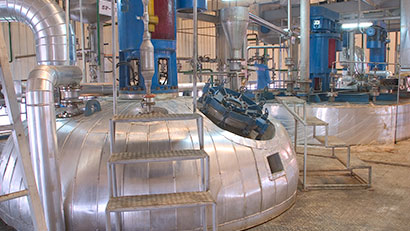 Established the first PU system house in the Middle East region with pre-polymer technology based on a Supply and Technical Support Agreement with Bayer A.G. Germany 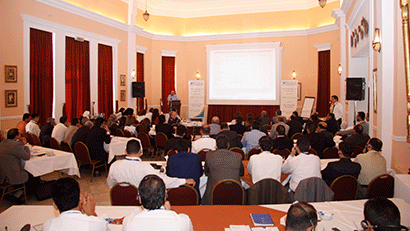 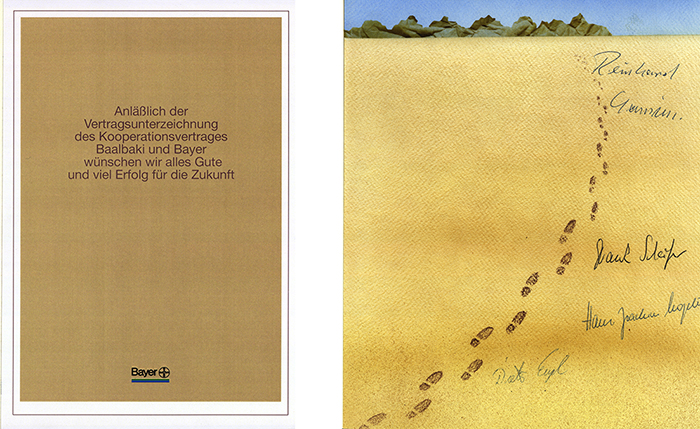 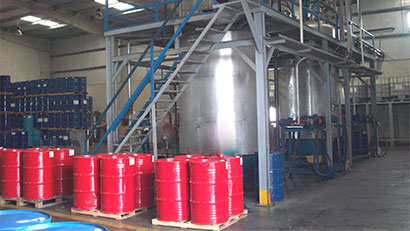 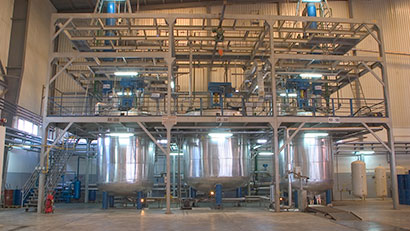 Started the production of polyester polyols 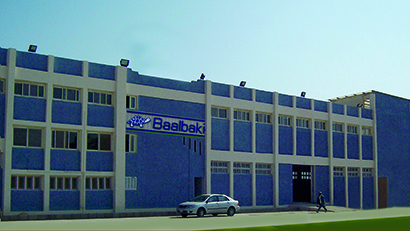 Established a polyurethane system house in 6th of October, Egypt 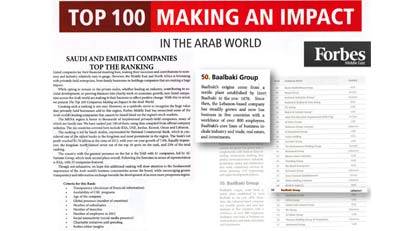 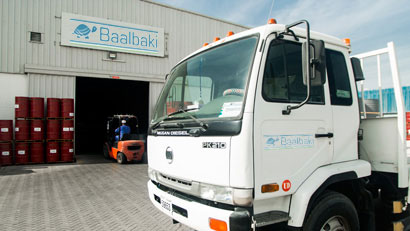 Established a distribution and technical service center in Gaziantep, Turkey 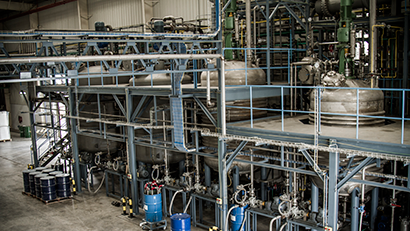 Inaugurated a plant for the production of polyester polyols, isocyanate prepolymers, and flexible packaging adhesives in Egypt

Acquired Egycol, a leading producer of specialty adhesives in Egypt 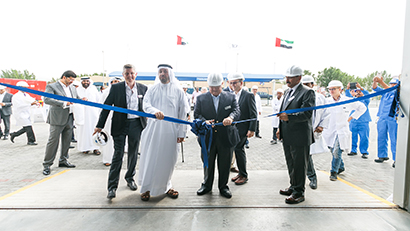 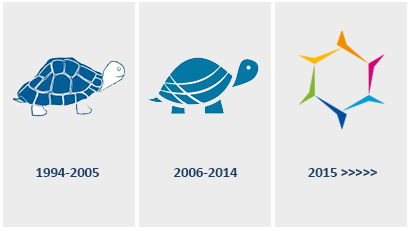 Introduced our evolved "Turtle" as part of our new corporate identity